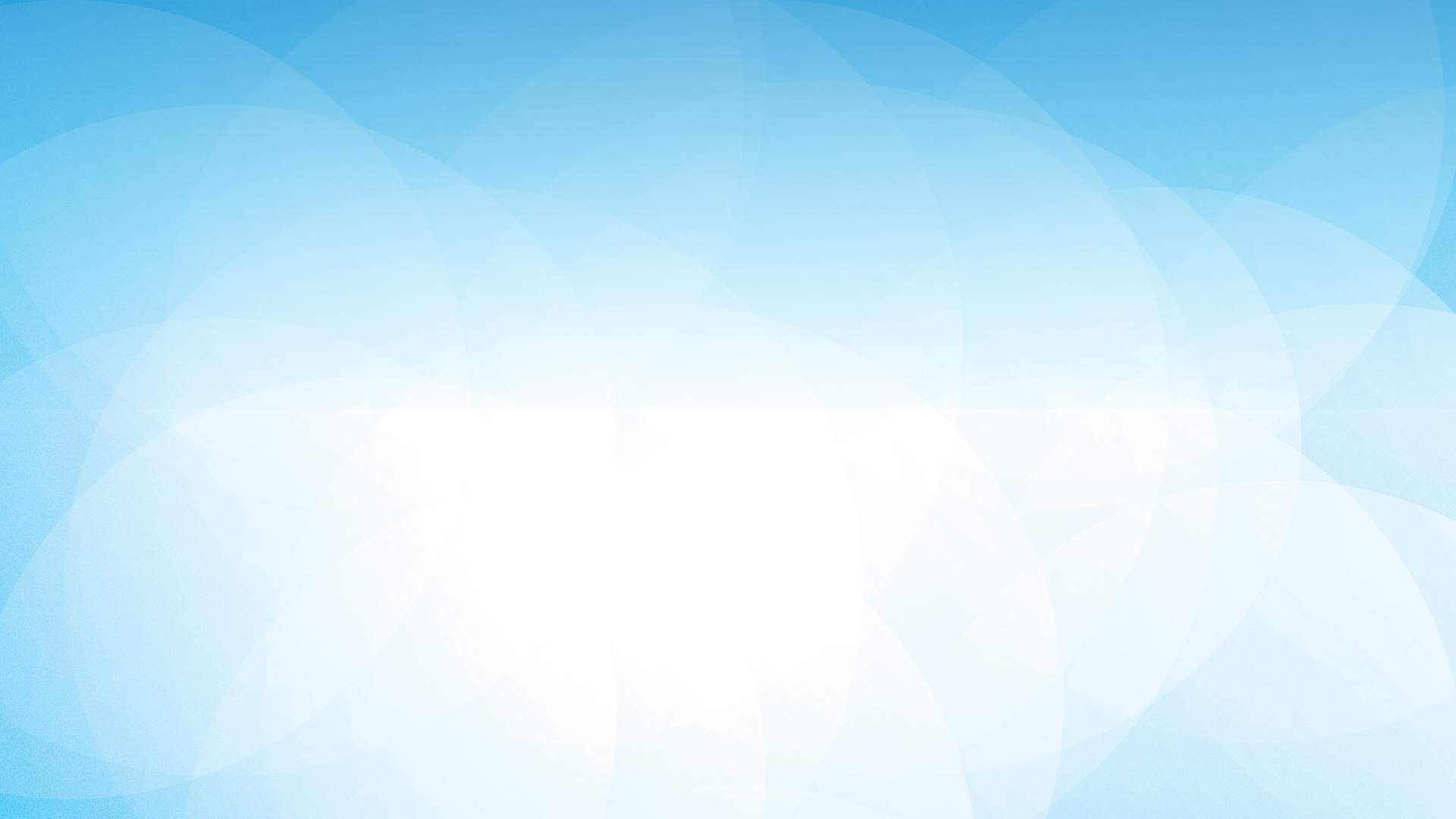 Learn About Our Church

Parishioners opted to build a multipurpose building first, thus providing a space to celebrate Mass and a facility for social functions. Fr. Michael McDevitt was appointed pastor in the fall of 1982 and the building was dedicated in December 1982. The facility served the parish for nine years, housing the many liturgical, educational and social functions of a very active and fast-growing parish community.

A beautiful new church was completed and dedicated December 1, 1991. In August of 1993, Fr. Fergus Monaghan became the pastor.

Culminating years of planning and collaboration, an expansion of the main worship space, a wing of classrooms, a new kitchen and dining room, an adult education room, a choir rehearsal room, office complex and prayer garden with a labyrinth was dedicated March 28, 2003.

The small parish has grown in 30 years into one of the largest in the diocese. The many and varied activities, from liturgical ministries to PSR classes to the annual Harvest Home Festival, demonstrate that St. Eliazbeth Ann Seton Parish is a dynamic community of faith and service.

Msgr. Thomas E. Reidy was appointed pastor in August of 2004 and served for 17 years. His pastoral duties included serving also as pastor of the Diocese's newest parish, St. Francis of Assisi in Nixa beginning in 2011. In 2017, Msgr. Reidy celebrated 50 years of priesthood. During his time of service at SEAS, he encouraged continued growth of ministries and activities. One of his greatest legacies for the parish was realizing the opening of SEAS Elementary School with the first preschool class opening for the 2005-06 school year. The first Eighth Grade Graduation at SEAS was in May 2014.

In June 2021, Father Thomas P. Kiefer was named pastor of SEAS, and Msgr. Reidy became the full-time pastor of St. Francis of Assisi in Nixa. Most recently, Father Kiefer was pastor of Immaculate Conception Church in Springfield (since July 2014) and is the Judicial Vicar of the Diocese of Springfield-Cape Girardeau.